You are here: Home>New contributions>Auction of Rams, Fat and Store Sheep ....September 1871

Farm implements and machinery to be auctioned 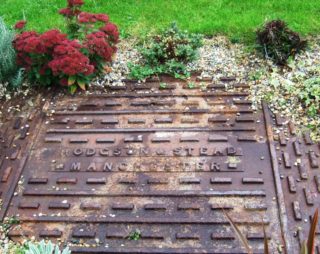 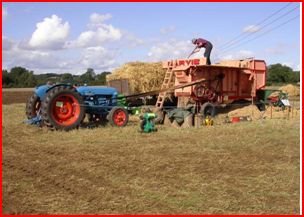 The Threshing Machine
Joe Mannion, USA, article entitled The Thresher Out and About Magazine 2015 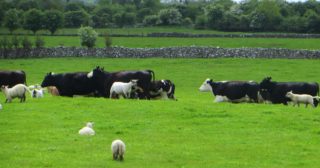 The RAMS to be sold number about 60, all grass fed, and have been closely shorn, so that purchasers will not be deceived by extra fat or wool.  These include 35 HOGGET RAMS, the property of B. R. P. Persse, Esq. as previously advertised. The fat sheep include some prime weathers and a few good Ewes. Amongst the store sheep will be found some lots of very select Brood Ewes and a lot of superior and well-bred Lambs.

In the CATTLE department, there will be a lot of well-selected two-year old Bullocks, a few lots of two-year-old Heifers, a good selection of young Calved and a prime Milch Cow.

The HORSES will include a highly bred four-year old Mare untrained, has splendid action, and can be trained for a first-class Carriage Mare or Huntress; also a few work Horses, one Gennet and some Ponies.

All 100 Hurdlers in Lots to suit Purchases; several Iron Wooden Gates, almost new. All can be seen and inspected after 10 o’clock, on the day of Sale.