You are here: Home>People>Emigration>Farrington and Cunningham families 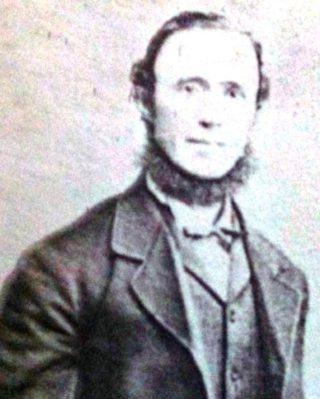 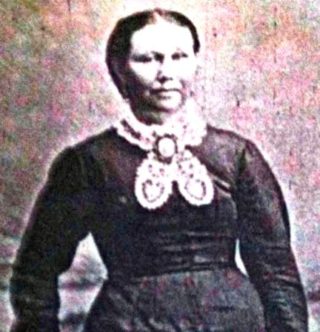 My Great Great Grandparents were Patrick Farrington and Honoria Kain (Cane, Kane) whose family lived on the Hillsbrook Estate at the time of Patrick’s birth in 1842.  They were first cousins.

Honor left for Australia in the mid 1850s and later sponsored Patrick who was also assisted by the Parish of St. Mary’s Killererin. Their parents were Patrick Farrington and James Kain,  The sisters were Mary and Catherine Cunningham.

Patrick, somehow survived the famine. His father died but his mother was still alive at the time of his departure in early 1863.

I’ve visited and have searched the cemetery at St. Mary’s Killererin. There are several recent Farrington and Cunningham graves there. I would love to contact any family who might know of the family and any relatives in the Barnaderg/ Tygrenaun/Cottage/Killererin areas.

My email address is begnellj@yahoo.com.