A place steeped in history and folklore

It is located six miles east of Tuam on the road to Ballinasloe and is bounded by Tuam to the North and West, Abbeyknockmoy to the South and Moylough to the East.  It is a typical small Irish village with a Church, Post Office, Part-time Garda station, National School, Shop and two Pubs.

However it is a parish steeped in history with a rich archaeological and architectural heritage dating back millennia with 73 recorded archaeological monuments in the parish and 18 protected structures.  One of those is the Castle or Tower House located at the edge of the village which is a major source of interest to both locals, students and visitors alike.  It is a 16th century stronghold of the O’Kelly clan.

The main recreation in the village is GAA football (both Ladies and Men).  It also has a rich musical tradition. 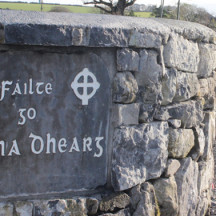 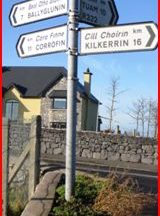 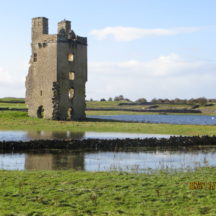 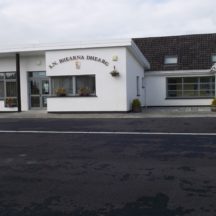 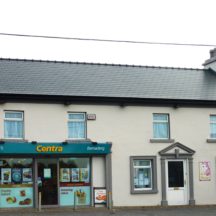 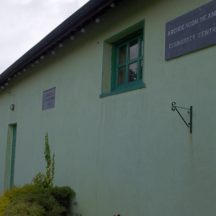